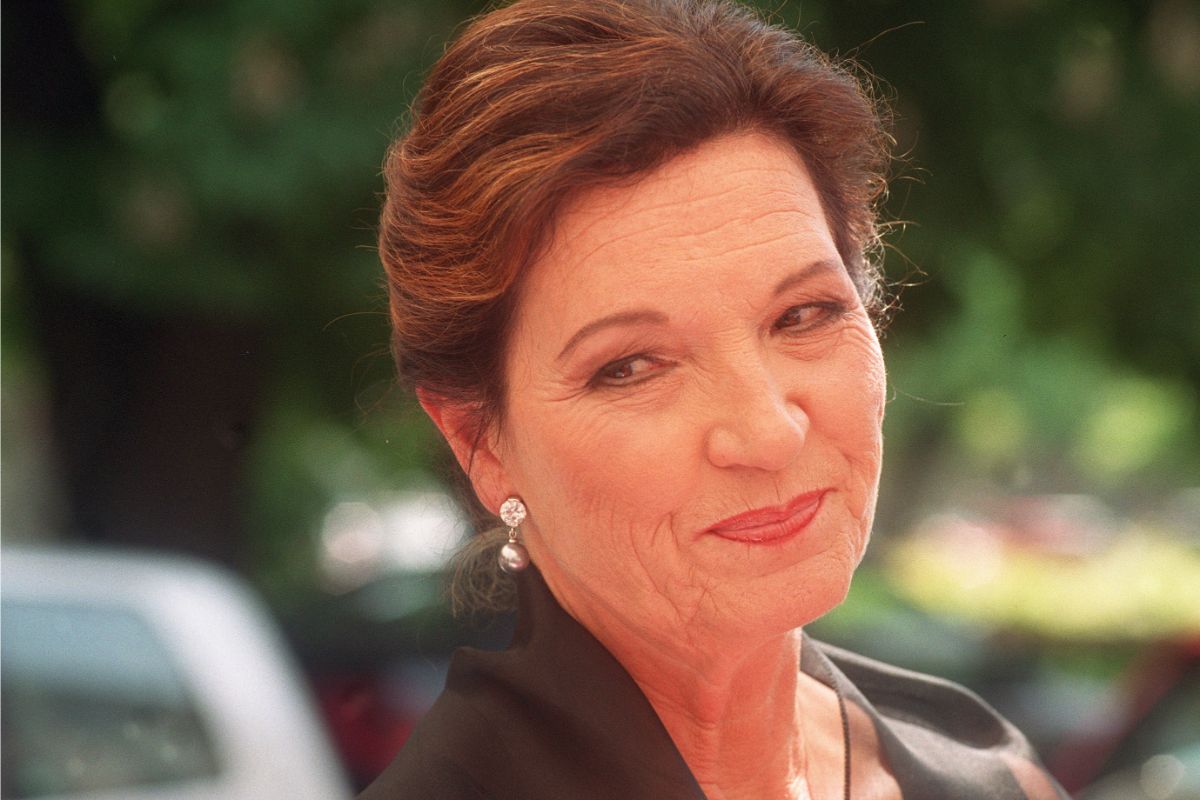 Slovenia’s capital boasts a venue that the so called Prince of Darkness wanted for his musical residence. Truly, the Križanke Outdoor Theatre set up inside the courtyard of the former Monastery of the Holy Cross in Ljubljana’s city centre, impressed Nick Cave so much that many years ago he fell in love with it and held most of his nine Ljubljana concerts in there since. At some point, the rumour goes, he even wanted to buy it.

It is no wonder that one of the world’s most acclaimed artists was struck by this prestigous and very popular open-air venue for performing arts in Ljubljana. Križanke is a breathtakingly beautiful venue providing an atmosphere for intimate concerts of up to two thousand-headed audience. However, as the venue, which besides the open-air stage includes Baroque-style Križanke Church, the Knights’ Hall and the Devil’s Courtyard, is of a high national architectural and cultural significance, it was not up for sale.

Križanke venue, though, does not only possess an eternal architectural beauty, but it also holds a special place in Slovenia’s history of music. Many events took place there, among them the Festival Slovenske popevke (Slovenian Song Festival) which in the 60’s and 70’s of the previous century presented a festival similar in genre and in musical prestige as did the Festival della Canzone Italiana in San Remo. Slovenian Song Festival’s aim was to develop Slovenian popular music scene or, in fact, a music genre known as Slovenian song (popevka) and Križanke was one of its venues. The festival was on from 1962 until 1983, when it was most popular, then from 1998 to 2014 when it wasn’t as reputable anymore, and then again in 2016 under the name of the Dnevi slovenske zabavne glasbe (Days of Slovenian Popular Music).

Through all these years, one poet stood out with a record of the lyrics written for the songs presented for the Festival as well as for the songs contributed into the genre of Slovenian Song (slovenska popevka) overall. Elza Budau is an author of more than 1000 lyrics for Slovenian songs and chansons. Among the incredible number of 1000 lyrics, more than 300 of them have become Slovenian evergreens. She is considered one of Slovenia’s largest, most productive song writers of all times. Elza Budau’s evergreens include such Slovenian classics as

You Are My Love (Ti si moja ljubezen), performed by Elda Viler,

and Without Words (Brez besed), performed at the 1966 Eurovision song contest by Berta Ambrož.

Interestingly, this last song even caused a bit of an Eurovision Song Contest scandal, so to say. Song Brez besed was in 1966 the Yugoslavian song competing and at the same time the first Slovenian song ever in the Eurovision Song Contest. It made it to the 7th place. However, in 1973, Spain was accused that its winning Eurovision song Eres tú was a plagiat of the Slovenian song Brez besed. The resemblance truly is remarkable as also this mix by Perpetuum Jazzile, Slovenian vocal group renowned as one of the most spectacular and biggest vocal groups in the world, shows:

However, Elza Budau is not just a very productive poet and an author of song lyrics, but also a novelist. And, surprisingly, she is an architect by formal education. In fact, her early work was included in the 2018 exhibition Toward a Concrete Utopia: Architecture in Yugoslavia, 1948-1980 at the most prestigious contemporary art museum in the world, MoMA in New York. Her obvious artistic genius that is spreading through diverse set of crafts, has significantly contributed to Slovenian musical history and the Križanke venue as a musical landmark that still to these days attracts biggest names in music to choose it for a charming venue of their concert.

Cover photo of Elza Budau by an unknown photographer.
The Križanke photo by Darinka Mladenović.