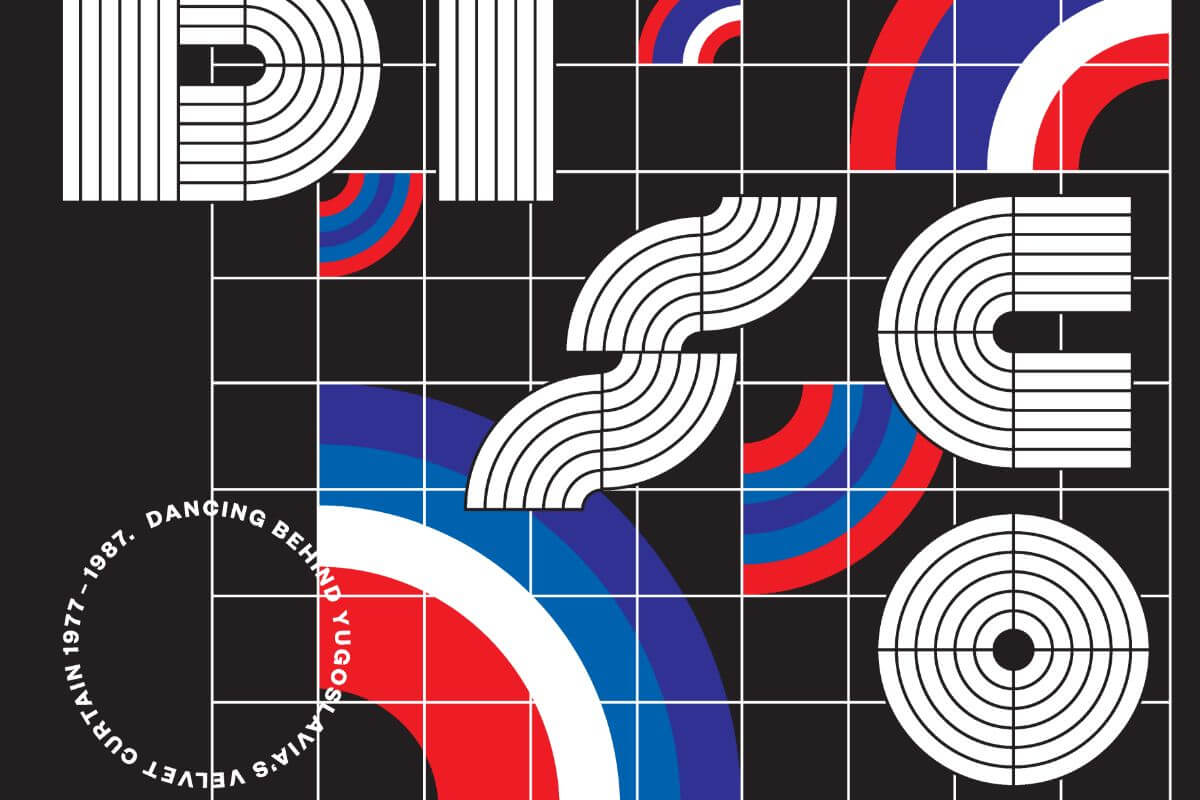 We bring you some of the most extraordinary Yugoslav electronic gems that found their way to various (re)releases in Europe and the US. Read part two here.

In the last years, various collections of electronic music from former Yugoslavia popped up, ranging from numerous streamable and downloadable CDR mixtapes and bold releases by small labels to the Croatia Records double album. In addition, there were Yugo disco album cover exhibitions and comeback performances and records from some of the YU electronic music stars. Interestingly enough, a film critic, music publisher and media expert Željko Luketić seems to be right in the intersectional epicenter of most of these happenings.

It seems that the trend of officially published compilations of Yugoslav electronic music started in 2010 when Subkulturni Azil, an NGO from Maribor, Slovenia, released the Ex Yu Electronica Vol I: Hometaping in Self-Management vinyl on its Monofonika label, followed next year by the Vol II: Industrial Electro Bypasses in the North – In Memoriam Mario Marzidovšek</>, dedicated solely to the Slovenian scene. Here are some of the artist featured on these two vinyls, including the late Marzidovšek, DIY pioneer of electro/industrial music, whose creativity and innovation, as well as sheer volume of music production and distribution effort remain unmatched to this day.

The third edition, Ex Yu Electronica Vol III / Dictatorship, Humor, Aggression, was released in 2012 and compiled by the above mentioned Luketić. It focused on artists from Croatia such as Imitacija Života, Strukturne Ptice and Jozo Oko Gospe, but artists from other regions were also represented, for example Skopje’s Aporea and, in the posthumous section, Marzidovešek, as well as Rex Ilusivii (aka Suba) whose track features Milan Mladenović’s unique take on folk music samples. Here’s one of art duo Imitacija Života’s videos, followed by an industrial electro breakbeat cover of Bob Dylan’s classic from Jozo Oko Gospe:

There have been eight volumes of the Ex YU Electronica series released so far by the Monofonica label with its editorial selection focusing mainly on experimental production of the 1980s. However, other albums appeared focusing on rather more middle-of-the-road listening spectrums and more conventional tonalities. For example, in 2018, a London-based ACC Records released a limited edition reissue of Skopje’s synth-pop atraction Bastion:

While in 2016, compilation Yugoslavian Space Program was released by a relatively new label from Belgrade called Discom. The same label also put out a collection of unreleased songs by cult duo Max & Intro where you can find a demo version of their fantastic single:

Luketić, too, made sure another new small imprint was established in Croatia that deals in releasing the forgotten gems of YU electronica, making vinyl lovers pleased by brilliant releases such as Socialist Disco: Dancing Behind Yugoslavia’s Velvet Curtain 1977-1987 (Fox & His Friensd 2018). However, even earlier, in 2014, a collaboration between Luketić and Croatia Records resulted in a double-CD load of songs by Yugoslav New Wave and New Romantic stars such as Električni Orgazam and Denis & Denis. The title of the collection? Electronic Jugoton: Synthetic Music from Yugoslavia 1964-1989. On each of these Luketić’s compilations one can find respective sides of the 7’’ single by Milka Lenac from Rijeka, Croatia, featuring the robotic ballad Midnight Express and discoid pop song Crazy Wish. Here’s the latter:

Luketič’s exhibitions of Yugoslav disco record design, his essays, liner notes and interviews correctly acknowledge the roots of electronic dance music in the USA and the UK, as well as the connection between music, dance, sexuality and lifestyle. One should hence not forget about racist, homophobic and other prejudices that accompanied disco and electronic dance music not just in the West but also in Yugoslavia. It seems the bass-based rhythmic music genres have always been rather more appealing to women and minorities on dance floors than to male music label personnel and male music journalists – both in Capitalist and Socialist countries. But let’s leave the electronic dance music be for a while and see when Yugoslav electronica has emerged.

So where does the story of Yugoslav electronica actually begin? If for lack of space one focuses on popular music genres and puts aside 1960s and 1970s electroacoustic and avantgarde music composers (Branimir Sakač, Vladan Radovanović, Dragoslav Ortakov etc), the origins of Yugoslav electronic music can be detected in the late 1970s pop music, jazz, prog rock, film soundtracks, as well as radio jingles and TV themes. Here’s a good example of the latter – the legendary 1978 theme for TV Belgrade’s Daily News 2 programme authored by one of the most remarkable film soundtrack composers in Yugoslavia, Zoran Simjanović:

Discussing Serbian electronic music in 1978, one cannot but at least mention the famous synth-pop artist Oliver Mandić’s track Šuma [Forest], the B-side of his debut mega hit single Ljuljaj me nežno. This remains to this day Mandić’s sole officially released electro-acoustic experiment and you can give it a go here:

We speed on to Croatia’s Igor Savin. Although this composer and jazz musician released a proper electronic album Childhood in 1982, and went on to establish the Electronic Studio at Zagreb’s Vatroslav Lisinki Hall, he had been dealing with electronic music way earlier. Most remarkably on this track produced for a jazz/rock singer Zdenka Kovačiček:

Speaking of composers meddling with electronica, here’s an amazing one: Kosovo’s Gjon Gjevlekaj. Creating tracks for television and film, Gjevlekaj has produced a number of remarkable pieces. It’s hard, however, to find his music to listen to on its own. What we can do is to give a listen to Gjevlekaj’s 1988 soundtrack for Fog Guardians by actually watching the film. It’s a fascinating and rather horrorish avantgarde work of art directed by Isa Qosja, which at the time was actually banned due to its portrayal of secret police’s violent methods:

Electronic music was recorded in all parts of Yugoslavia. It is hard to say however which was Slovenian, Croatian, Serbian etc. since many excellent bands from different parts of Yugoslavia were recording for the Jugoton label in Zagreb, others for the Radio-Television Belgrade label, and so on. »Nonetheless, it’s clear that Croatia and Serbia were producing more tracks than other regions, although Serbian production was rather stronger in terms of quality than Croatian« says Luketić. »Slovenia, on the other hand, held the forefront position, which is understandable as some of the bands there were signed by international labels, for instance Borghesia by PIAS and Laibach by Mute.«

Speaking of Borghesia, let’s mention that Luketić’s impressive tentacles reached also the USA, where he collaborated with the Dark Entries label on the re-release of two records by the cult Ljubljana band. Namely, the exceptional LP Ljubav je hladnija od smrti (Love is Colder than Death) and the fetishist meditation Clones, which up to that point was available only on the rare original cassette release from 1984.